What Is The Difference Between An EAD And H1B Or Permanent Resident?

What is an EAD?

Bob is here working under an H1B with the XYZ Zipper Co. in Ohio, as Computer Software Engineer, ONET Code 15-1032. In 1/1/2006, XYZ applied for a Labor Certificate with the Department of Labor (DOL) on his behalf with the job description of Software Engineer. Bob maintained his H, even going back to India to the consulate to have the H1B visa stamp put into his passport so that he could travel on a cruise to the Bahamas and renter the country without difficulty. In the end of 2006, his Labor Certificate was approved, so XYZ filed the I-140 application on his behalf within the required 180 days. This was approved on May 5th.
Bob watched with bated breathe the advancement of the visa numbers in the spring of 2007 and in July filed the I-485 application for permanent residency based on the Labor Certificate priority dates being current. He also filed the I-765 Application for Employment Authorization.

So, Bob filed his I-485 Application for Permanent Resident, prior to the expiration of the H1B, and with the I-140 approved. The visa numbers have retrogressed again back to 7/1/2001. He receives an interview notice at his local USCIS office. He goes in with an employment support letter from the employer on the Labor Certificate and he is told that unfortunately, he will have to wait but that everything seems to be in order for the moment.
It is time to renew his H1B- should he? No, as long as everything remains the same with the LC/I-140/I-485 case. He filed the I-485 before the expiration of the H and has an approved I-140- Bob should be ok.

Bob wants to go to Canada for his sister’s wedding as she is a Canadian citizen. What does Bob need to do to keep the I-485 pending while he leaves the country? Bob will need to apply for an Advance Parole document about 6 months before the trip. If he does not have the Advance Parole document, then he risks having the I-485 denied as he will have been deemed to have abandoned the I-485.
But what if the H1B visa stamp in his passport is still valid? Couldn’t he just travel on that? He could, and if it is valid upon his return, would probably be allowed back into the country. HOWEVER, he risks losing the I-485 as he traveled while it was pending and without an advanced parole document.

Bob has returned from Canada where he and his family members compare immigration processes in Canada, New Zealand, Australia, and the US. He has a new job offer from the ABC Widget Co. as a Computer Software Engineer, Applications: ONET Code 15-1031. He would like the new challenge presented by a new company and was enticed by the idea of relocation to Florida as he was really tired of the winters in Ohio. Can he change without putting into jeopardy his I-485 based on the Labor Certificate filed on his behalf by the XYZ Zipper Co?

Yes as his I-140 has been approved and his I-485 Application has been pending for more than 180 days. However, his attorney should examine the Job Descriptions to make sure that they are substantially the same, particularly given that the ONET codes are slightly different. His attorney would also prepare a packet to file with the appropriate Service Center, containing a new offer letter and other documents about the new company.

Sally is from Trinidad working under an H1B for the Agitated Hi-Tek Employment Agency. She has been working under contract at the XYZ Router Co. For the past couple of years, she’s been dating Joe, a naturalized USC born in India. They are in a committed relationship but haven’t yet made firms marriage plans as she just wasn’t quite ready to tie the knot- even though Joe plied her heavily with roses and chocolates on Valentines’ day to get her to acquiesce. Now, however, Sally has been reading on the internet horror stories about H’s through Employment Agencies being revoked. She checked with her immigration attorney to see if her situation would be considered in the same way as the visas that have been revoked and if so, what were her options.
S/he informed Mary that they were following closely the USCIS memos and new guidelines discussing employment contracts through employment agencies and were very concerned about Mary’s visa.

Sally reviewed her options. She could transfer her H1B to a better employment situation, however, she would lose her Labor Certificate, which was only filed in September 2008 and was still pending. She could go back to school for that US Master’s degree, or she could finally say yes to Joe.
She decided that marrying Joe was her best and safest option, and was happy to have come to a decision as she did love him and had planned to marry him at some point.
They got married at the local courthouse, attended by a few of their friends, and had a party at a local restaurant. They moved in together and Joe filed the I-130 petition for Sally, and she filed the I-485 Resident Application and the I-765 Application for Employment Authorization. As she was able to file the I-485 application simultaneously with the I-130 Petition, she wanted to know why was she filing for EAD if being a Permanent Resident gave her the right to work and as the wife of a USC, there was no visa number wait.

If the I-130/I-485/I-765 application and interview process go smoothly, then there is no need for the EAD as the Green Card can come even before the EAD.
If the I-130/I-485/I-765 application and interview process are denied, then Sally would be put into Deportation Proceedings for committing marriage fraud.
If the examiner can’t quite make up his mind, it appears to be a bona fide marriage but then Sally in her nervousness said that they got married because she was concerned about the H visa being revoked, however, there was good evidence of joint documents and photos so he put the application on hold for 6 months to see what would happen. So she still gets employment authorization as her Resident Application is pending based on the non-decision on Joe’s I-130 Petition. 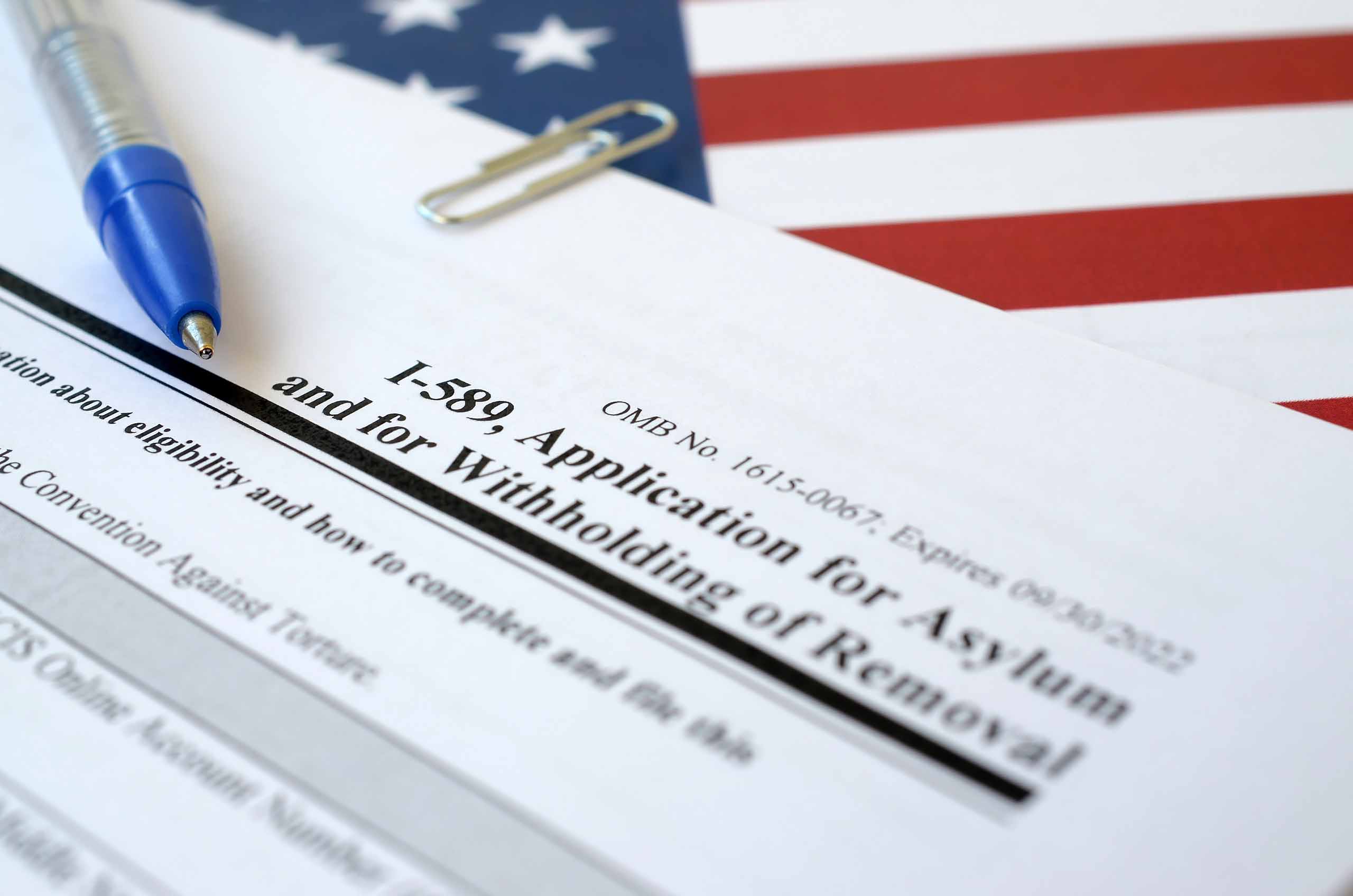 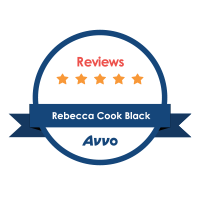